Week 11 Story: The Fumble that Saved the Season

Lincoln Riley's team was off to an amazing start: 8-0. The team was well on its way to its 7th Big 12 championship game in a row, as long as it could hold on for the last few games of the season. The next game was a chance for the team to prove itself on a big stage: OU versus 10th-ranked OSU, another high-stakes Bedlam showdown. Lincoln had the team on a strict schedule: practice, practice, and practice some more. It was a winning formula, and he knew it would pay off again. But then, unexpected circumstances made a huge change: OSU's football stadium caught fire in the middle of the night due to faulty wiring in the electrical system. The stadium would be unusable for about a month while engineers and construction worked together to fix the electronics and burn damage. There was no way around it: Bedlam would not happen this year.  Lincoln Riley was frustrated. A top-10 win would prove again that OU deserved a spot in the Big 12 championship game, and, later on, the prestigio
4 comments
Read more 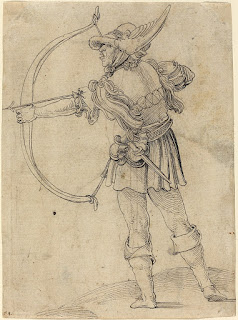 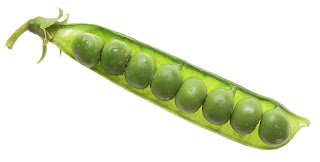 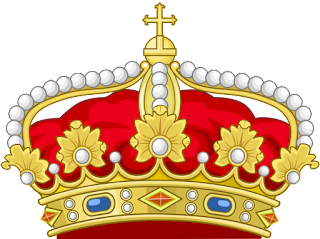 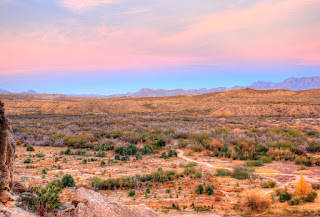 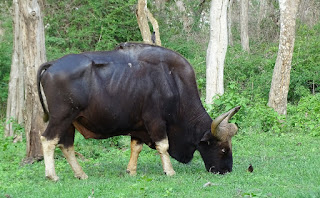 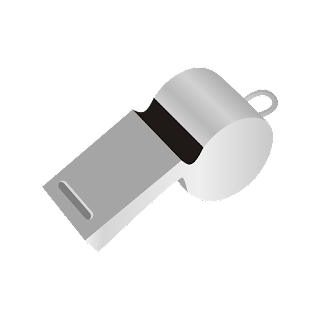 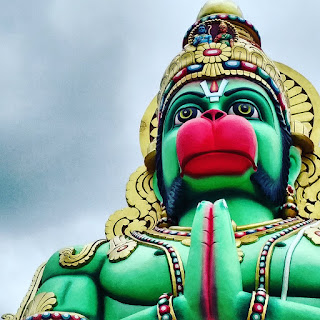 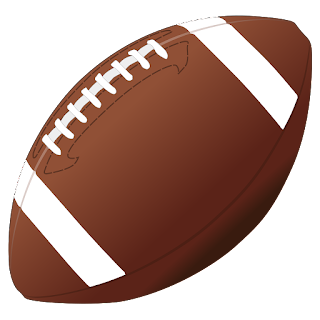 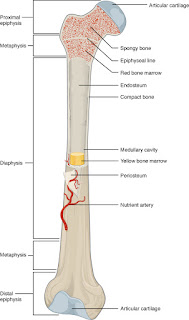 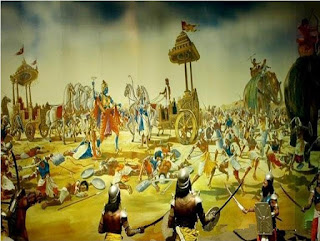